I want to use excel strategy for firing orders. Here are a couple of issues I appear to face.
I would need a marketwatch linked to Excel and versions 2007 and later (the kind with less shortcuts and mouse based commands for everything) use up wayyy too much of system resources and freeze or hang often if they contain too many formulas or macros. Excel 2003 works like a breeze in that regard. The difference in speed is similar to the difference between using a Notepad and MS Word.
Coming back to my question, in order to do what I need, I have to have Fyers One open and the marketwatch linked to an Excel sheet which per se drains so much of system resources. Then the formulas that I want executed through API Bridge will further go through the template Excel file provided. All this really freezes up both Excel as well as FyersOne while API Bridge is running alongside. However, the option of "setup API Bridge Signals" doesn't appear on the 2003 version. Is there any place in Excel 2003 I should be looking at to do achieve the same. A lot of my troubles would be solved if I could use the older and much faster Excel.
Second, is there any way I could disable all the extra additions and open just the market watch on Fyers One so it doesn't use much of system resources? I previously used to use Odin but every broker nowadays is discontinuing their tie-ups with Odin and are giving other web trading software. Odin's marketwatch and linking it with excel used work like a breeze and the data updation such as volume and things like that used to be fabulously fast. The USP was that practically most information such as bid-ask spread and other data used to start appearing in pre-open market itself. Fyers One on the other hand, when it freezes, data stops updating on Excel and I have to keep refreshing or scrolling back and forth on the lengthy custom market watch window I made failing which all the data shows as #Div0 or some other # error. 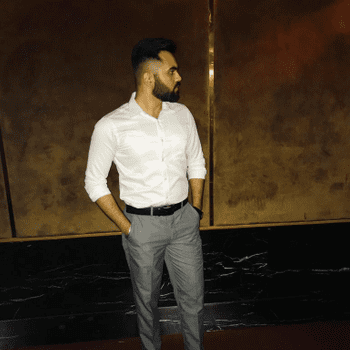 APIBridge excel plugin is supported in Excel 2007 onwards. Excel 2003 or below are very old and hence not compatible with the same.

I would let someone from the Fyers team comment on the second question with regards to the Fyers One Platform. 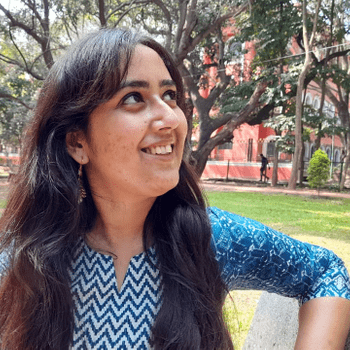 You cannot disable all the features and use the market watch. However, your feedback is duly noted and we will communicate it to our team. Yes please. After about an hour or two of usage several instruments in the MW fail to update. Then all of a sudden it rectifies and ends up with API firing orders abruptly when it has already reached profit booking levels. I keep repeatedly having my SLs get hit. This destroys the purpose of algo-trading per se if one has to track every order and ensure its been triggered properly.