Why is the Withdraw button disabled even through I have sufficient pledged margin and excess cash for all my positions? It seems as if the platform is using actual cash first instead of pledged collateral margin. 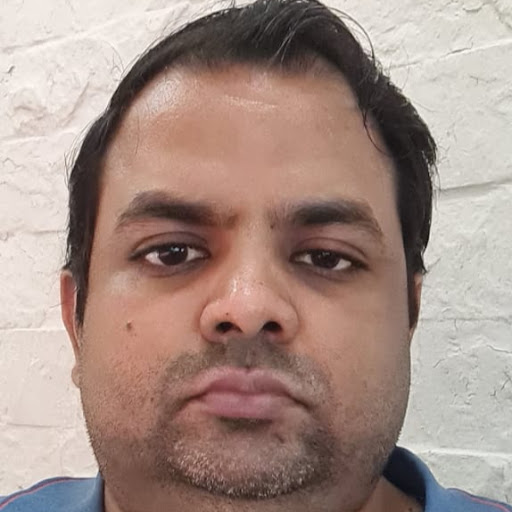 I have faced this issue too. so removed 90% cash, kept only 10% for MTM settlement. So now I trade with 10% cash and 90% pledged collateral with fyers. I raised the issue as under but got no concrete reply:-

I have enough collateral margin (around 65L by pledging securities ) beside cash. It appears you system is using/capturing cash for F&O instead of collateral. I came to know about this fact by seeing “withdrawable amount” which remains always less than actual as your system is engaging cash instead of collateral as explained earlier and confirmed by your executive too on telephone. I am currently using less than 50% of collateral margin for F&O so there cannot be any possibility of deficient collateral for your system to utilize cash. This is in contradistinction to your claim of allowing 100% collateral margin from pledging rather 50:50 like other brokers demand . Now kindly refer to your recent circular dated 22/12/2021 available on Fyers notice board stating “ It has come to our notice that many of our collateral clients are using the pledged margins to trade in Equity Intraday, Delivery, CDS and Commodities. However, with the introduction of Collateral margin penalties, all the above trades will be subject to penalties w.e.f 16th December 2021.” While placing order of any kind your system does not give option to select cash or collateral. Thus I may not place a cash CNC order firstly because your system is usurping cash instead of collateral for F&O as explained earlier. Secondly I may be penalized for any cash trading after exhausting all the cash for F&O (due to your erroneous system) as per the recent circular. You have prohibited me for cash trading for several days (16-22 Dec) in the name of this circular (kindly refer to my earlier tweets) in spite of having enough cash as well as collateral. Now you should rectify your system on priority for not using cash for F&O if collateral margin is available with the client. I do understand some cash should always be kept for daily MTM . On the contrary your faulty system is gobbling the entire cash instead collateral for F&O and you are threatening us for the penalty by this circular. Your customer care on telephone as well as Email is very difficult to reach and take pretty long to respond. This is a serious matter and some senior official must step in ASAP.

Liked by Swadesh Singh and 3 others

Kindly share your Client ID in DM. I will look into it and update you on the same.

For option selling, can margin requirement be fulfilled by 100% collateral/pledge means , of course after haircut or some cash is also obligatory?
Hello Team, I have some question regarding pledging of shares. 1) Is there any interest rate on collateral margin. 2) ... collateral margin? Thank You @fyers
Got email from fyers regarding change in collateral policy from 23 may 2022 which requires to maintain 20% cash margin. ... SGB is considered as cash equivalents.
Does fyers allow intraday ( MIS ) option buying with collateral margin from pledged funds?
Hi fyers team, Can you explain with the change in policy regarding 50-50 cash component is mandatory from October 10th ... he needs to 18 L total in his account?
Is Fyers implementing the new collateral margin of 50% cash from December 1st or we can use 100% collateral from pledging shares?