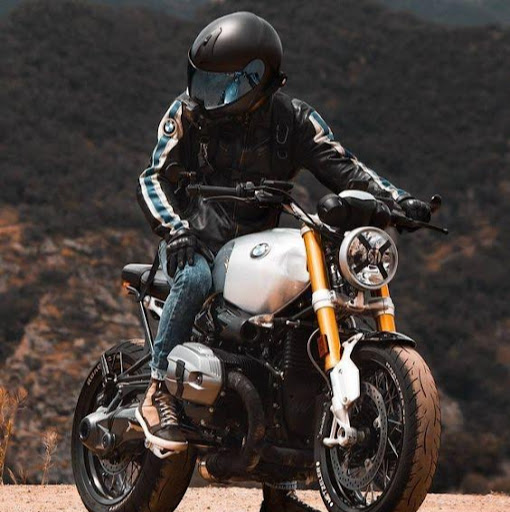 Hi, We already have Previous Day OHLC Indicator in fyers but can you also add Prevoius week & previous month OHLC as well? In Trading View we can easily do that with pine code but in fyers we do not have the option to add custome indicator. It is a very simple code and very easy to implement.

Does fyers have any plan to introduced Expired Index Option historical Chart?

Does fyers has any plan to introduce Historical option data for Nifty and Banknifty index as well?

Index option is one of the most traded product yet as the option expired the whole contract got deleted from the system, we can’t plot the chart after the expiry even If we want to see, to identify mistake or oppurtunity or just to see how it played!

Capturing and storing the streaming data and providing user to plot it will not incure any extra cost for fyers as well.

As being the largest trading instrument, it will be very helpful if we can plot expired option chart selecting expiry from drop down menu. Like shown in the Image below.

If I subscribe to Fyers API bridge, can I view Index option chart on trading view platform?